It started with a simple idea: Create quality, well-designed products that I wanted myself. 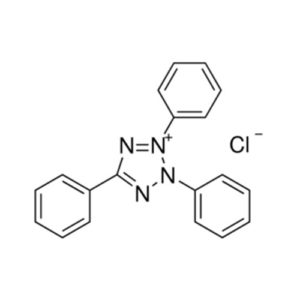 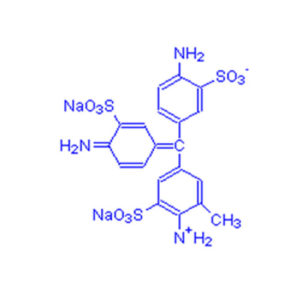 We are manufacturer of Acid Fuchsin. 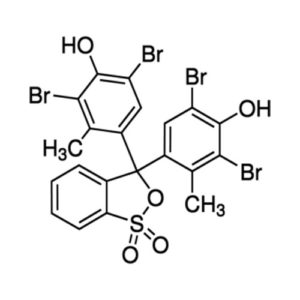 Bromocresol Green (BCG) is a pH sensitive triphenylmethane dye useful in a variety of colorimetric detection technologies. BCG is used as a tracking dye for DNA agarose gel electrophoresis, in protein determinations and in charge-transfer complexation processes. In TLC BCG is used for visualisation of the compounds with functional groups whose pKa is below 5.0. 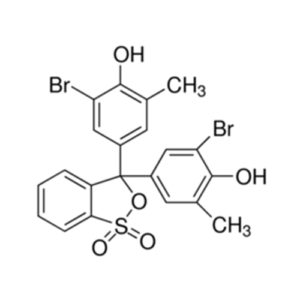 We are manufacturer of Bromocresol Purple. 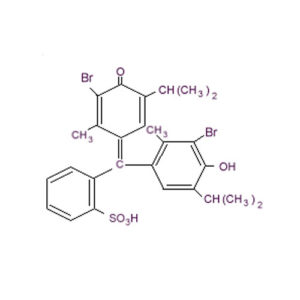 Bromothymol Blue (also known as bromothymol sulfone phthalein and BTB) is a pH indicator. It is mostly used in applications that require measuring substances that would have a relatively neutral pH (near 7). A common use is for measuring the presence of carbonic acid in a liquid. It is typically sold in solid form as the sodium salt of the acid indicator. 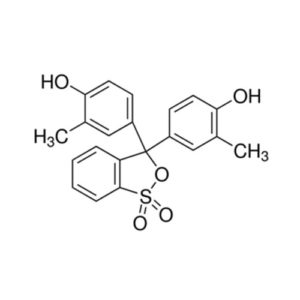 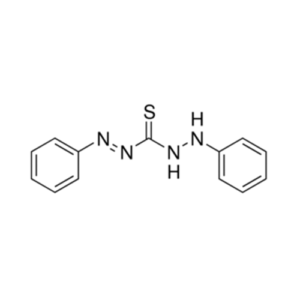 Dithizone (Diphenylthiocarbazone) is used as chelating agent for zinc.[2] It is widely used for the liquid-liquid and solid phase extraction of various metals since it forms stable complexes with the metals. 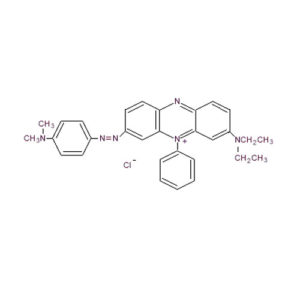 We are manufacturer of Janus Green B.